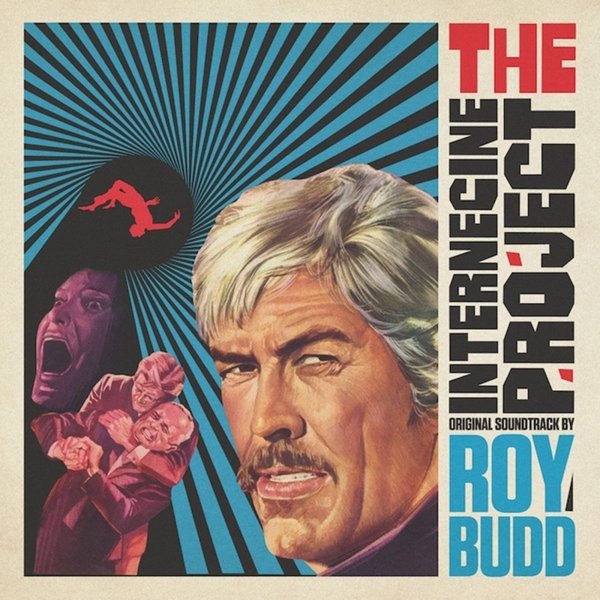 Shake & Soda (180 gram pressing)
Quartet (Spain), Late 60s/Early 70s. New Copy 2LP Gatefold
LP...$44.99
A fantastic collection of work from Italian soundtrack genius Piero Piccioni – an artist who started out in jazz, then went on to really transform the sound of cinema later on in the 60s! The collection really lives up to its title – and pulls together some of the grooviest, most ... LP, Vinyl record album