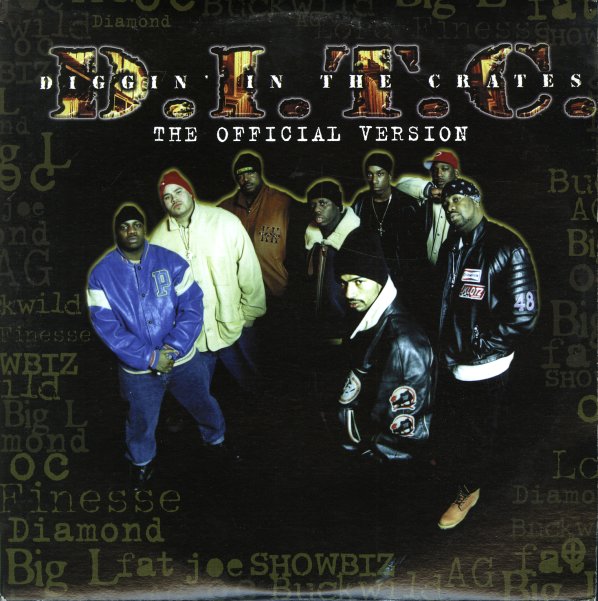 Diamond, Finesse, Show & AG, Big L, OC, Buckwild & Fat Joe step up on the Official Version – righting the wrong of many of these excellent tracks not being issued on vinyl before – and actually coming out here in alternate versions making it all the more worthwhile. A veritable clinic in classic NYC street hip hop. 13 tracks including "Thick (rmx)", "Way of Life", "Get Yours", "Where Ya At", "We Known for That", "Champagne Thoughts", "All Love", "Ebonics", "Foundation", "Weekend Nights", "Hey Love", "Drop It Heavy" & "Tribute" .  © 1996-2020, Dusty Groove, Inc.