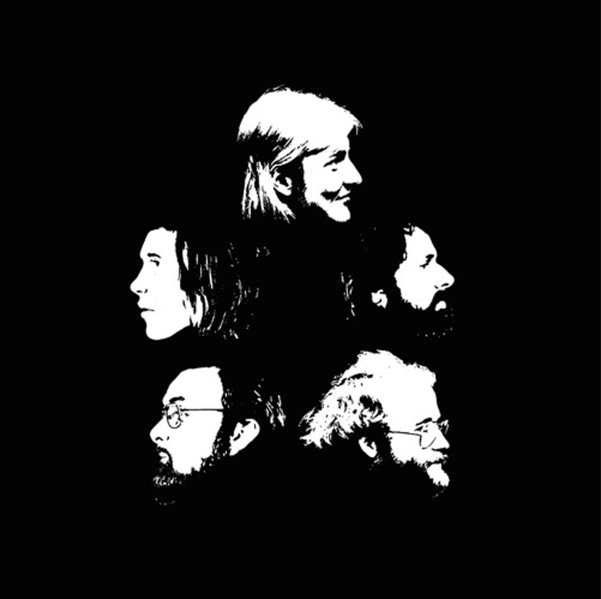 You've probably never heard of pianist Jan Simonson, but that's also because this gem of a record was never issued at the time – a crime that might have made Jan a much more widely-appreciated player on the European scene of the 70s! The set was recorded in a church in Norway – a good setting for the mix of spiritual and modal modes in the music – on long tracks that draw plenty of energy from Simonson's work on Fender Rhodes and piano, topped with flute from Svein Hansen, saxes from Trond Mathisen, bass from Kristian Rostad, and drums from Thor Bendiksen – a group who are loose and open, with plenty of room for solos – but always rhythmic and moving strongly forward in the right direction! Titles include a very long take on "Afro Blue" – plus "Martin", "Agnus", and "Fire Sju".  © 1996-2021, Dusty Groove, Inc.
(Limited to 500 copies – with download!)