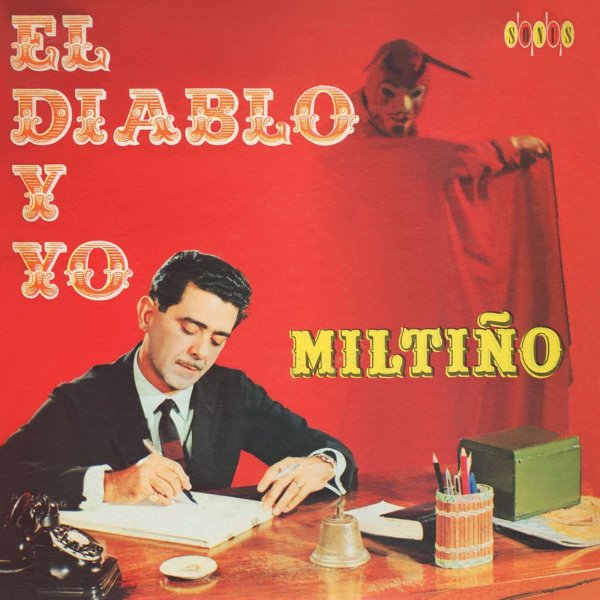 An unusual album from 60s Brazilian singer Miltinho – one that features vocals in Spanish, not Portuguese – issued by the Sonus label in a pressing that was one of the few by the singer to ever get distribution up in the US! The backings are maybe more 60s Latin than Brazil, too – Afro-Cuban styles of percussion, and often some trumpets in the lead – shimmering and sparkling next to the deep, rich tones of Miltinho's vocals – on titles tha tinclude "Olvidame", "En Carne Propia", "Tu", "Veinte Anos", "El Diablo Y Yo", "Remordimiento", and "Amor Sin Bendicion".  © 1996-2021, Dusty Groove, Inc.