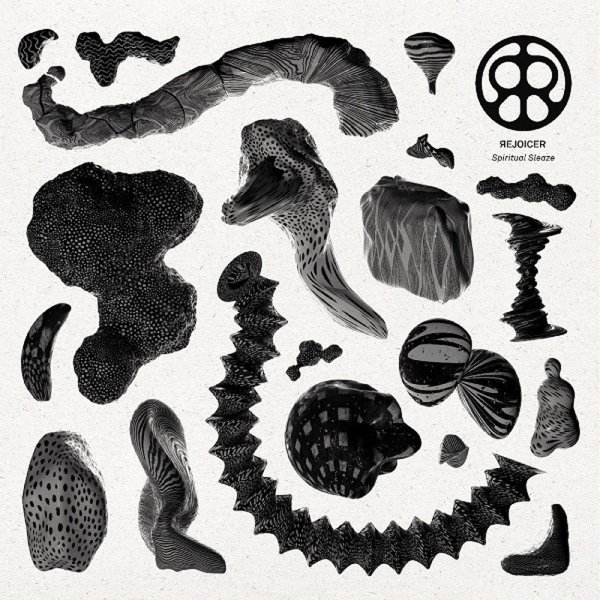 Nothing too sleazy here – as the music has a laidback vibe that never comes on too strong – and which instead has this gently soulful flow of keyboards, electronics, guitars, and some occasional acoustic bits on violin, piano, and even a bit of glass! The work is maybe a bit more understated than some of the other records on Stones Throw in recent years, but shares a similar Cali soul spirit – maybe more subtle, even when there's a bit of vocals, which are usually processed down into the grooves – delivered on a few of the album's tracks by KerenDun, Iogi, and Jenny Penkin. Titles include "Up In Flames", "Aura Sight", "Earth Talk", "Heartway", "Song For Spirit Flights", "Pre Memory Circle", and "Moon Hike".  © 1996-2021, Dusty Groove, Inc.