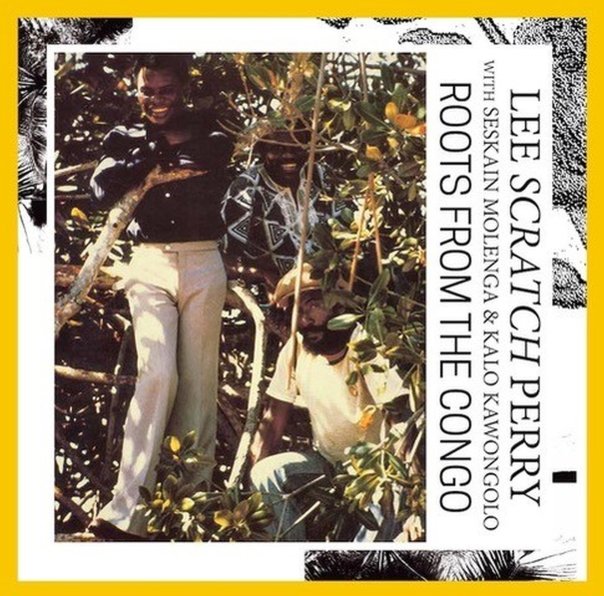 Roots From The Congo