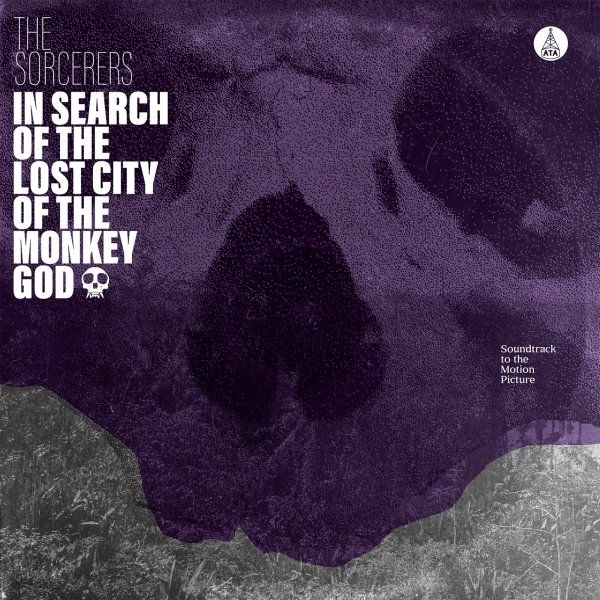 The Sorcerers return, and with a sound that's even deeper than before – a fantastic blend of funk and Ethiopian elements – but with a tightness that also resonates with some of the hipper European sound library work of the 70s! In fact, there's a mode here that's like those few special records where a funky sound library session might take on some more exotic currents – which is definitely what the Sorcerers do with a wicked blend of percussion and unusual woodwinds, which includes some work from Chip Wickham – who we also love from his own records too. Titles include "Overgrown Icons", "Downriver", "The People Of The Forest", "Crossing The Rope Bridge", "Summoning The Monkey God", "Who Is The Hunter Who Is The Prey", and "Escape From The Catacombs".  © 1996-2021, Dusty Groove, Inc.
(Includes download!)

Dancing Devils Of Djibouti (with bonus download)
Ostinato (UK), 2020. New Copy 2LP Gatefold
LP...$26.99 29.99
A really great combo from the small nation of Djibouti – stepping out here in one of the first international record releases from that company in decades – a shuttered legacy to the rest of the world, given the tight control of music by the state! Yet despite that situation, the Groupe ... LP, Vinyl record album