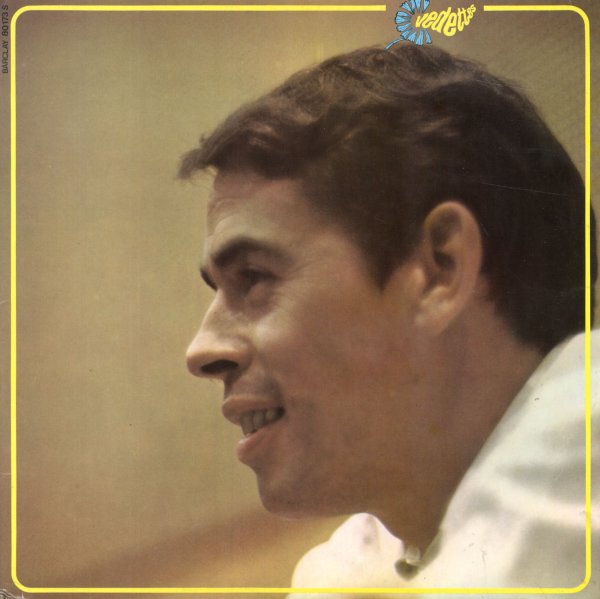 Brel at his best – delivered with the biting tone that made Brel one of the most brilliant social commentators of the 20th Century, yet with a warmth that offset his critical vision with a real love of life! Arrangements and orchestrations are by the mighty Francois Rauber – a bit fuller and richer than on other Brel albums – in a manner that seeks to deepen the feeling of the tunes without overwhelming them in emotion. Beautiful work throughout – and with titles that include "Madeline", "La Statue", "Les Paumes Du Petit Matin", "Bruxelles", "Les Bourgeois", "Les Biches", and "Chanson Sans Paroles". Beautiful!  © 1996-2021, Dusty Groove, Inc.
(70s pressing in the gatefold fold-over cover, with some wear and aging, partially unglued bottom seam, and a tear in the back panel at the bottom right corner.)

Confidentiel
Philips/Mercury (France), 1963. Sealed
LP...$34.99
Nothing too confidential here, given the openness that Serge Gainsbourg brings to his music – and a great early 60s session that has Serge working with spare jazz backing, courtesy of bassist Michel Gaudry and guitarist Elek Bacsik! With no other percussion, piano, or orchestral backings to ... LP, Vinyl record album

Le Poinconneur Des Lilas
Polygram (France), Late 50s/Early 60s. Sealed
LP...$34.99
Early gems from Serge Gainsbourg – all recorded with backings from Alain Gouraguer, in ways that show Serge was already changing the sound of French pop – even from the start! There's a nicely jazzy feel to most of these numbers – darker, more left bank-styled sounds than some of ... LP, Vinyl record album