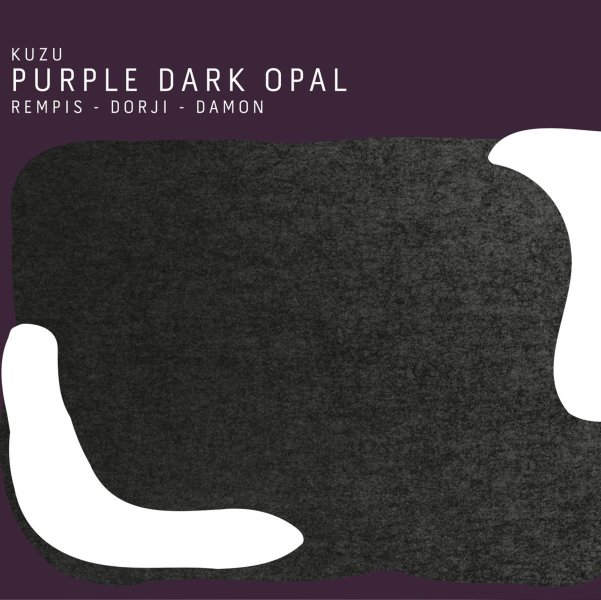 A tremendous single improvisation by this very hip trio – Taqshi Dorji on guitar, Tyler Damon on drums, and Dave Rempis on alto, tenor, and baritone sax! The drums have this very resonant quality at times – almost acting with elements that make up for the lack of a bass at times – while the guitar moves through more abstract sonic textures that are maybe some of the sharpest elements in the set – as Rempis blows with a beautifully soulful vibe, and really helps balance the sound, and ground the whole thing with his amazing, never-ending sense of imagination! The set features the 55 minute piece "To The Quick" – recorded live at Sugar Maple in Milwaukee.  © 1996-2021, Dusty Groove, Inc.

Slupy Milowe (with bonus tracks)
GAD (Poland), 1979/1980. New Copy
CD...$16.99
Never-issued material from Polish saxophonist Jan Ptasyn Wroblewski – material recorded at the end of the 70s for Polish Radio, done in a small combo mode that's a real back to basics change, after some of his larger projects of the decade! The setting is nice and lean – Jan on tenor, ... CD