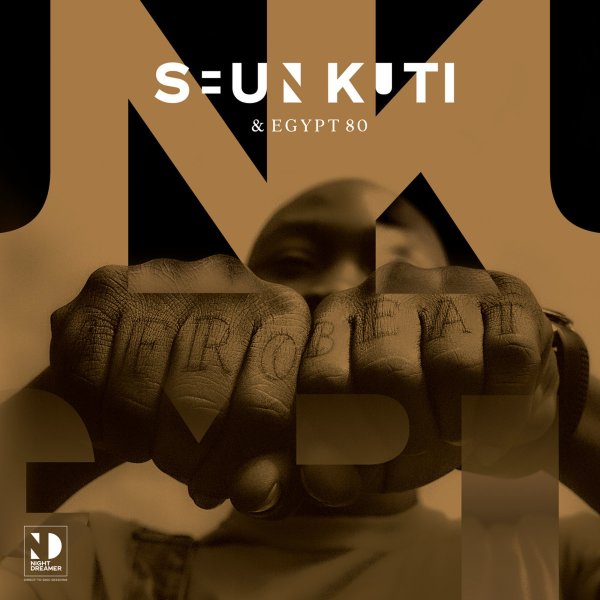 The best album in years from Seun Kuti – recorded live in the studio, with no overdubs at all – in a way that really lives up to the best sound of his legacy in music! Tracks are all nice and long, and as spontaneous as they are hard-grooving – a perfect update of older Afro Funk modes from the 70s, refitted with newer ideas and an important sense of message in the music – one that comes through not just in the lyrics and the instrumentation, but also in the overall collaborative cohesion of the group in this setting! All tracks are nice and long – and titles include "Struggle Sounds", "Bad Man Lighter", "Black Times", and "Theory Of Goat & Yam".  © 1996-2020, Dusty Groove, Inc.