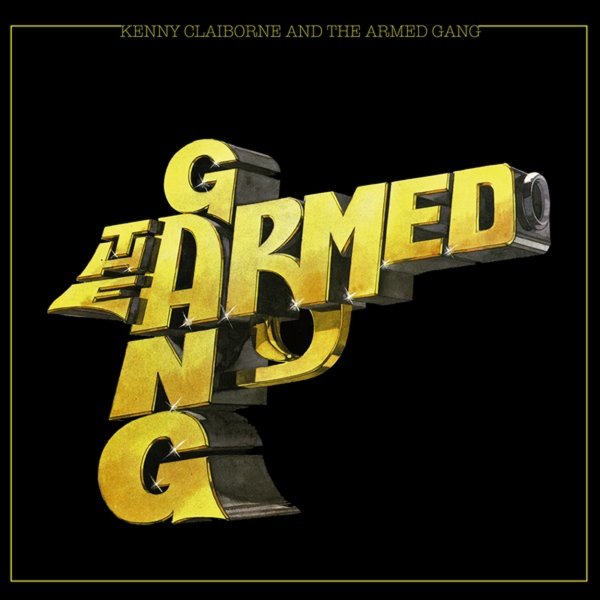 Kenny Claiborne's the singer, but the record's clearly got plenty of help from The Armed Gang – a small group that may well just be the Italian producer Sangy, who brings all sorts of sweet electro soul elements to the mix! The album's got more of an NYC streetsoul vibe than some of the other Italian work of the time – almost like Sangy was hitting the city and catching some late night radio shows – then running back to Italy to work with Kenny to craft a really well-balanced soul record that's quite different than some of the more throwaway Italo club tracks of the tune! Make no mistake, the record's got plenty of tracks that would work well in the club – tunes with a midtempo groove, and plenty of basslines and beats – but the whole album is balanced out nicely, amidst tracks that include "Sexy Night", "For You My Girl", "Say Yeah", "Are You Ready", "You", "Hey Girl", and "Funky Fever".  © 1996-2021, Dusty Groove, Inc.