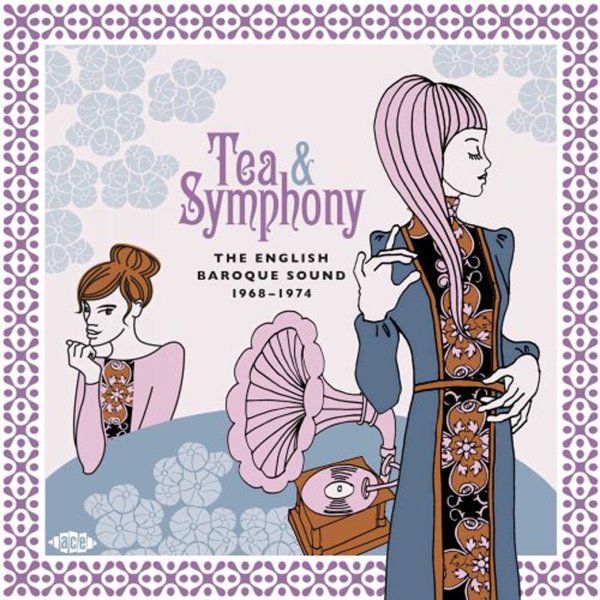 A great document of a really cool moment in British pop – a time when the music eschwed guitars in favor of strings and larger arrangements – not in the sweet style that American singers were using at the start of the 60s, but a much darker mode that paved the way for even more complex music to come in the 70s! The arrangements here are complex, yet still very tuneful and groovy – and maybe some of the best easy comparisons might be the music of the Left Banke here in the US, or the way that strings were used to great effect in the music of Nick Drake. As always with Ace Records, the presentation is wonderful, with plenty of notes and a superb set list of 22 tracks that include "Please Believe Me" by Nirvana, "Say You Don't Mind" by Colin Blunstone, "Pictures" by Ray Brooks, "Off To Find A New Land" by Lea Nixon, "Alice" by Jon Plum, "When The City Sleeps" by Bombadil, "Mary Jane" by Erasmus Chorum, "Shapes & Shadows" by Tandem, "Forever Autumn" by Virgrass & Osborne, "The Sevent Hour" by Gordon Waller, "Very Well" by Les Payne, "You're Lovely" by Sunchariot, "Coathanger" by Clifford T Ward, and "Lifetime" by The Bliss.  © 1996-2023, Dusty Groove, Inc.