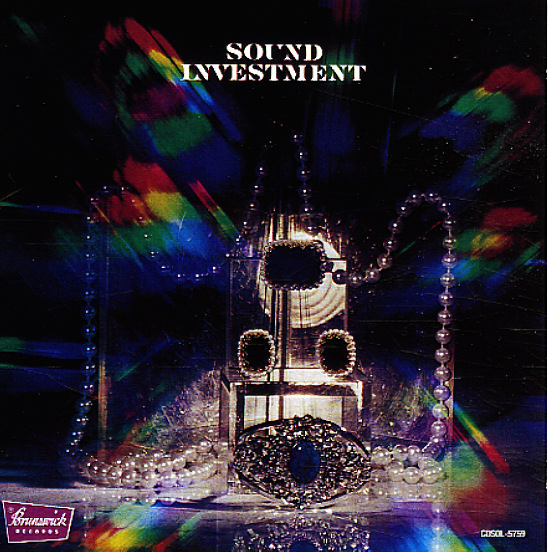 Tight funky soul from this really great 70s combo – a group with a sound that's much more like the funky 45 underground of the early part of the decade than you might guess from the date of the record! The style is a mix of deep soul with funky undercurrents – and some vocals are by an excellent female singer who manages to soar strongly, yet still have this raspy edge that's really personal. A male singer comes into the lead on other tracks – and creates this multi-voiced quality that really matches the diversity of the grooves – especially when he tries out some slightly witty bits. Every cut's an original, and there's some really well-penned tracks on the set – not throwaway club tracks, nor filler for a full record – but well-conceived numbers that really show that Sound Investment's the real deal, all the way through. Titles include "Woe Is Me", "Funky Skunk", "Spare Ribs & Fried Chicken", "I'm Sorry", "Our First Child", and "Dirty Man".  © 1996-2021, Dusty Groove, Inc.