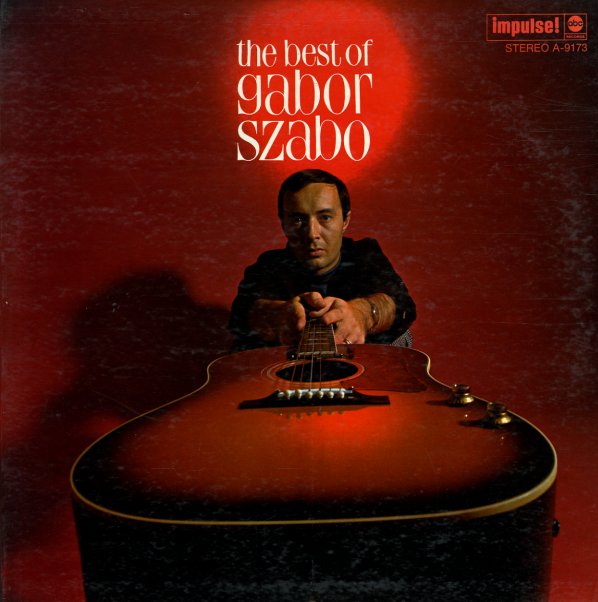 A record that's every bit as beautiful and striking as its cover – a cool collection of all the wonderful guitar-driven grooves that guitarist Gabor Szabo created for Impulse Records in the 60s! Szabo first rose to fame working with Chico Hamilton – but soon established himself as one of the most unique 60s voices on his instrument – a newly-arrived player on the American scene with ties to other European styles as well – but with a very open ear for modal jazz, bossa nova, and some of the other great styles that were bubbling under at the time. There's occasional nods to Eastern modes, mixed with mod 60s styles, and the production often echoes out with approaches that further underscore Gabor's unique touch on the strings. Titles include "Spellbinder", "Witchcraft", "Gypsy Queen", "Sophisticated Wheels", "Walk On By", and "Little Boat".  © 1996-2021, Dusty Groove, Inc.