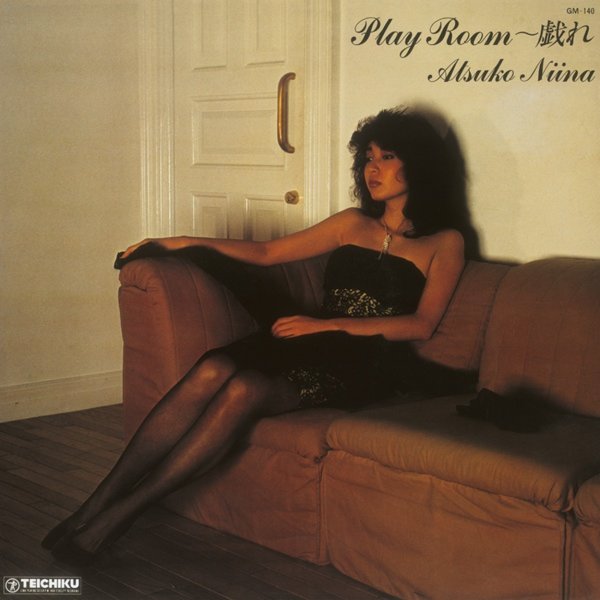 A beautiful little record from Japanese singer Nina Atsuko – partly in the AOR styles of the city pop generation, but also with more soulful touches too – in a way that really unlocks some of the jazzier currents in Nina's vocals! Lyrics are mostly in Japanese, but a few tunes are remakes of American songs, set to a very new vibe – lots of warm keyboards and a well-produced groove – sometimes upbeat and clubby, sometimes more in a mellow mode. Tunes include "Man Or Boy", "Bridge Over Troubled Water", and "Let Me Kiss" – plus more with Japanese-only titles!  © 1996-2020, Dusty Groove, Inc.