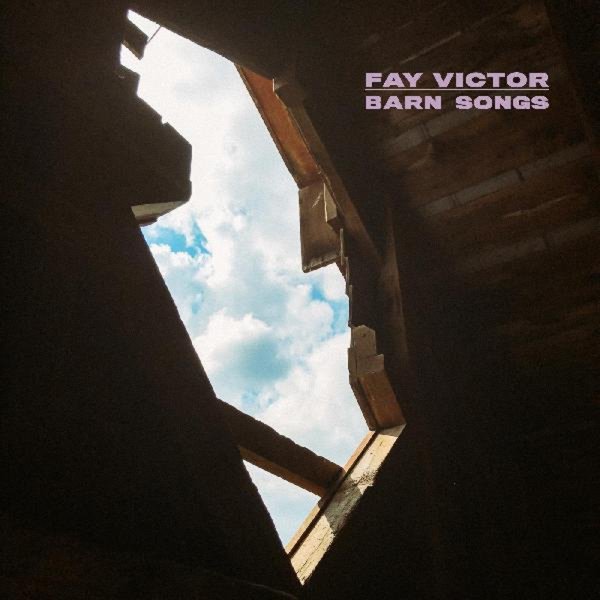 Fay Victor has always been an experimental sort of singer – and here, she works in a very experimental setting – a "chamber trio" that just features her voice alongside the cello of Marika Hughes and alto sax of Darius Jones! Fay's voice is wonderful – cresting with the sort of sharp edges that Abbey Lincoln would bring to her more pensive, more avant performances – set up in a way that also echoes some of the classic modes of Jeanne Lee – but with these beautifully poetic lyrics that are very much Victor's own. Titles include "Stealaway", "Last Night's Dinner", "Dream State", "Sometimes", "Talk Talk (part 2)", "Nico", and "There They Are".  © 1996-2020, Dusty Groove, Inc.