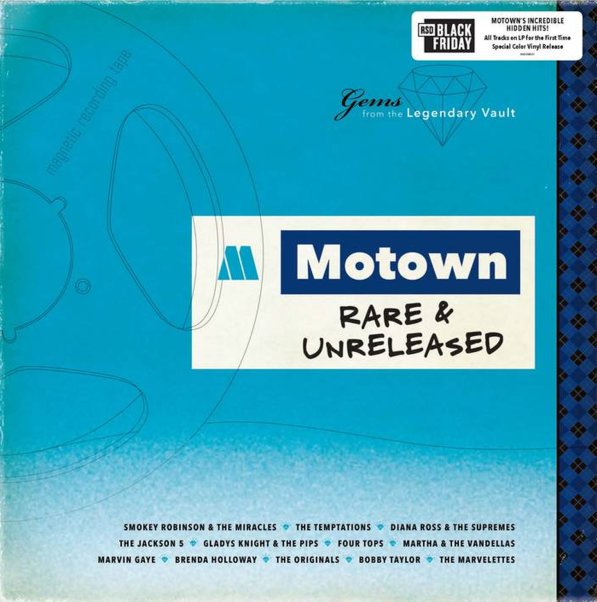 You're The Man
Motown, 1972. New Copy 2LP Gatefold
LP...$23.99 26.99
A mindblowing collection of work from Marvin Gaye – tracks recorded in the space right after What's Going On – many of which were never issued at the time! All this incredible material from 1972 has been brought together to create a stunning double-length album – one that ... LP, Vinyl record album