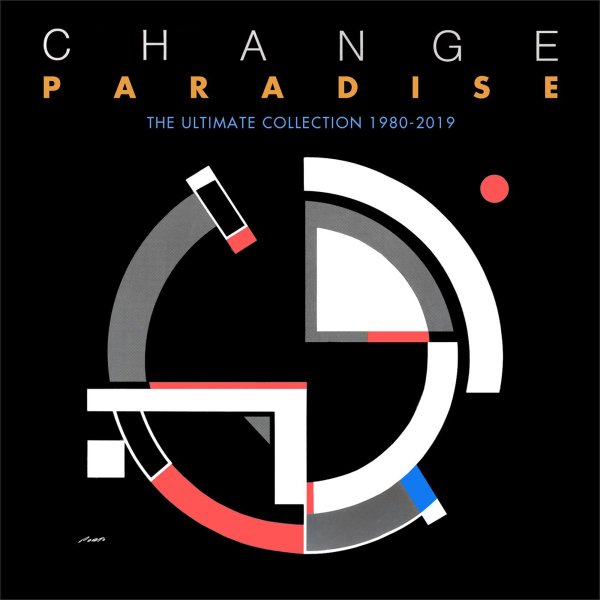 Sublime soul from Change – an Italian combo who got some great American help on their early 80s for Warner Brothers! The Change groove is totally great – a stripped-down blend of beats, bass, and keyboards that was head and shoulders above much of the clunkier 80s soul of the time – a lean groove forged from the best Italian club influences of the time, then brought over to this side of the Atlantic for some warmer touches on production and vocals. Luther Vandross sings lead on a few key cuts here, and other tracks have some equally great vocals – plus a nice undercurrent of jazz in the mix, especially on the guitar and keyboards. This collection features lots of classics from the 80s, a few bits from their recent comeback years, and some unreleased remixes too. Titles include "Lover's Holiday (Jim Burgess mix)", "Paradise", "Very Best In You", "Heaven Of My Life", "Let's Go Together (Nuovi Fratelli dance mix)", "Love 4 Love (Joey Negro radio)", "Make Me Go Crazy (Opolopo radio rmx)", "Hit Or Miss (Figo Sound alt full mix)", "This Is Your Time", "Change Of Heart", "Glow Of Love", "Searching (Jim Burgess mix)", "You Are My Melody", "Hold Tight (long version)", "Got To Get Up (12" long)", and "Angel In My Pocket".  © 1996-2020, Dusty Groove, Inc.