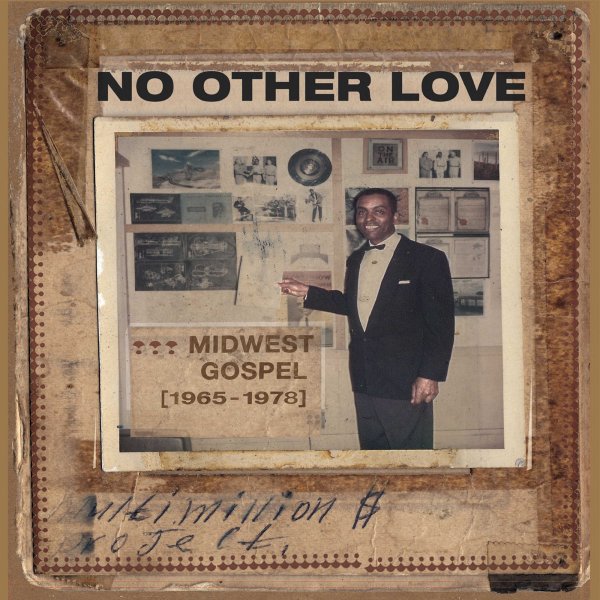 A really fantastic collection of rare gospel music – one that's put together with a fair bit of thought, and a great deal of love – even more than most other collections of the music that we usually get our hands on! The selection of songs is as thoughtful as the long, well-crafted liner notes – and the music here comes from an assortment of rare singles from the farther reaches of the gospel recording world in the late 60s and 1970s – almost all of it very localized, as you might guess from the title – and with a very strong focus on our fabulous city of Chicago. Titles include "Rocky Roady" by Joanne & Sonny, "Black Pride" by Rev HH Harrington, "No Other Love" by Messiahs Of Glory, "I Want You To Help Me" by Travelers Of Zion, "Christ Rose" by Rev John Thomas, "Try Jesus" by Gospel Carolets, and "The Number" by Wondering Gails.  © 1996-2021, Dusty Groove, Inc.