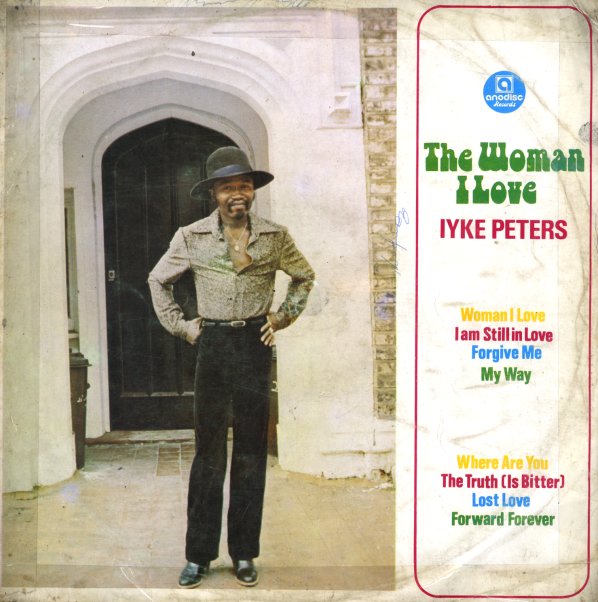 The Woman I Love

(Vinyl has a slight warp and plays with faint surface noise. Cover has heavy wear and aging, a large name in green marker on front and back, and split bottom seam.)

Ahyewa Special
Ofori Brothers (Ghana), 1975. Near Mint-
LP...$24.99
The sublime first album from K Frimpong – a really unique blend of hi-life and Afro Funk, but served up with all these unusual touches that make the album stand out from even most of the rest of the revolutionary sounds that were coming from Ghana at the time! There's this sense of flow that ... LP, Vinyl record album

People
Blackframe (France), 1984. Near Mint-
LP...$19.99
A lost bit of Afro Funk from 80s Paris – a lot better and rootsier than you'd think from a name like Ghetto Blaster! The record mixes together older styles of African Funk with some of the newer grooves coming out at the time – shifting the focus from a strict emphasis on rhythmic ... LP, Vinyl record album