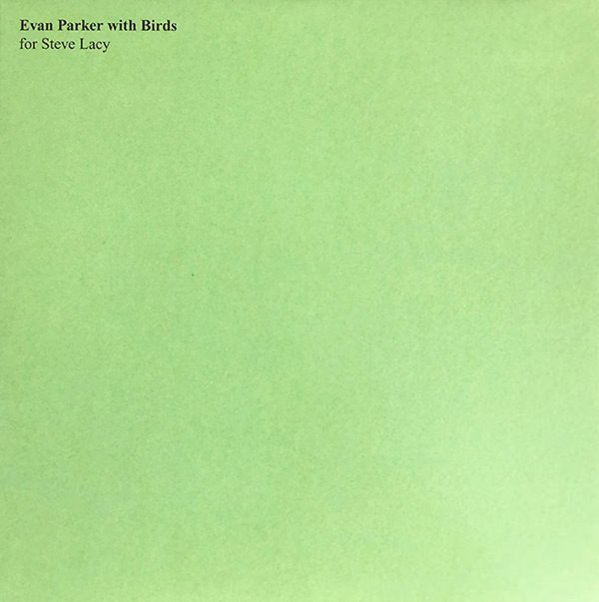 All Knavery & Collusion
Cadillac (UK), 2021. New Copy Gatefold
LP...$29.99 34.99
A quartet of improvising greats, coming together hear beautifully – with lots of sharp tenor work from Evan Parker, alongside the drums of Paul Lytton, bass of John Edwards, and piano of Alexander Hawkins! Parker is sometimes very deft, sometimes more in the textural territory of his more ... LP, Vinyl record album