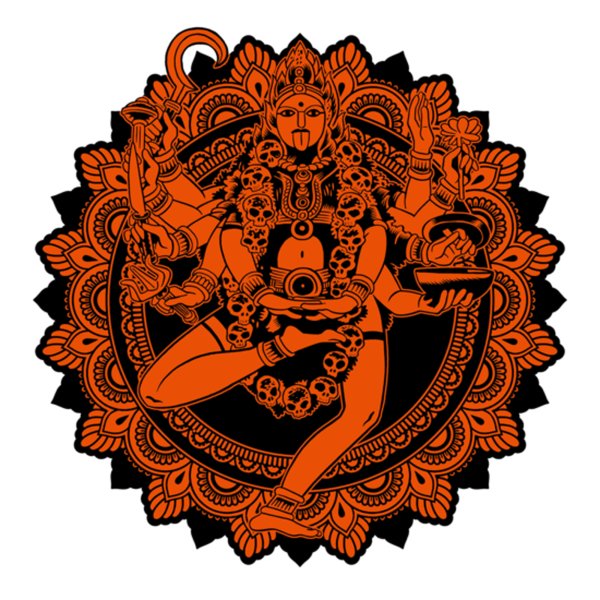 Mahakali – The Music Of Don Cherry

A really different take on the music of Don Cherry – but one that we're guessing Don would have really approved of himself! The "acoustronics" in the group's name slightly gives away the vibe – as there's definitely acoustic elements, but also a fair bit of electronics – of the sort that Cherry was embracing more in the mid 80s, as part of his continuing musical journey from jazz, to global realms, to territory that might resonate more with the sound of the streets! There's no trumpet at all on the record, but Vincent Thekal plays tenor and soprano, to hold on to a jazz component – amidst lots of drum machine and keyboard parts from leader Gary Gritness, plus more from Olivier Portal – both musicians who somehow manage to evoke the global currents of earlier Don Cherry music, but in a very different way. Titles include "Mahakali", "Karmapa Chenno", "Universal Mother", "I Walk", "Malkauns", and "Degi Degi".  © 1996-2021, Dusty Groove, Inc.