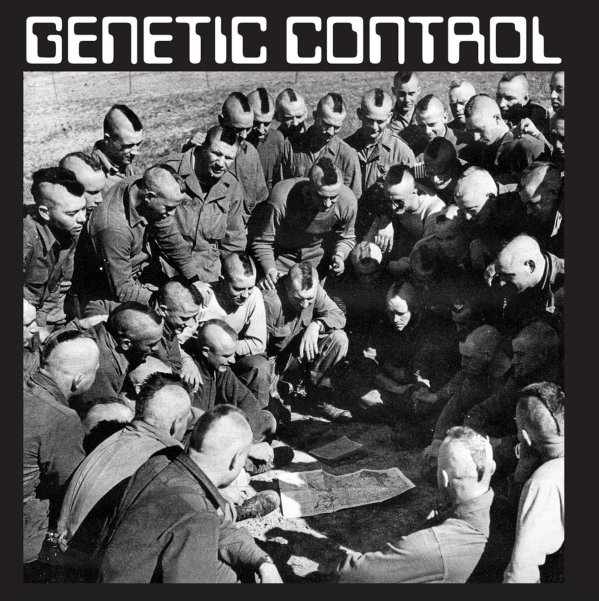 Rare Montreal punk from Genetic Control – tracks from the group's hard-to-find 7" EP, matched here with a wealth of unreleased songs too! The songs are completely hardcore, and completely hard-driving – played at a pace and with intensity that matches the leading lights of the LA punk scene in its glory days – completely on fire, and maybe completely out of place in the Montreal scene that was the group's home turf in the early 80s! Songs are short, and pack a mighty solid punch – on titles that include "Suburban Life", "Dirty Rockers", "Love Rat", "Brave New World", "1984", "First Impressions", and "Urban Cowboy".  © 1996-2020, Dusty Groove, Inc.
(Individually numbered limited edition of 500!)