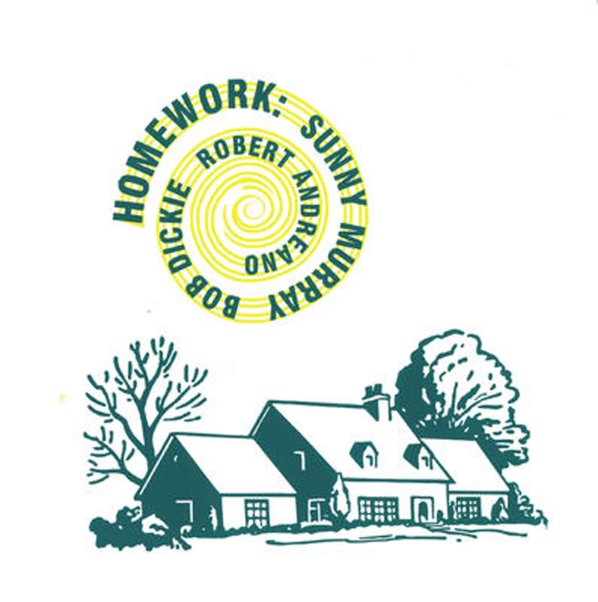 Drummer Sunny Murray really hit some wonderfully subtle, sensitive moments in the later years of his career – as you'll definitely hear here, working in a trio with Robert Andreano on guitar and Bob Dickie on bass! Both of the string players use their instruments in ways that are often textural – with Andreano creating slower waves of sound on his electrified instrument, and Dickie moving with careful energy alongside – which has Murray often using the drum kit in more open, spacious ways that resonate well with the other two musicians. A few tracks get freer jazz force, and remind us of Sunny's bold, righteous power in such a setting – and titles include "Good Things", "Swell", "Homework", "Memorial Day", and "Why You Need A Lawyer When Your Pants Are On Fire".  © 1996-2021, Dusty Groove, Inc.