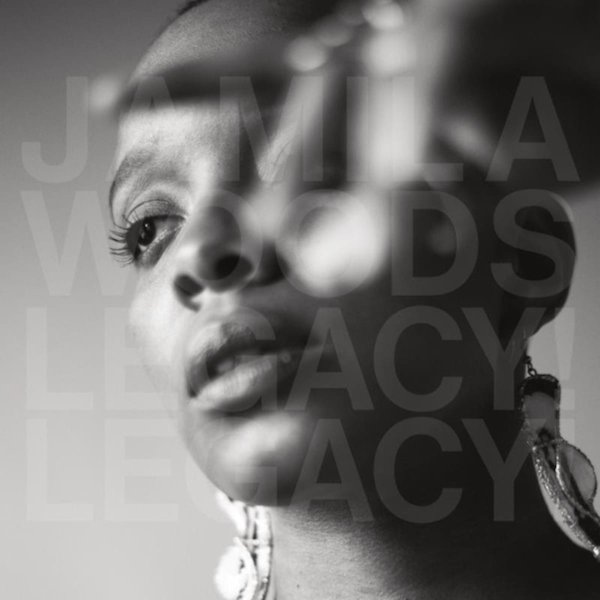 Jamila Woods already blew us away with her debut – but this second set has the singer ready to take on the world with a huge step forward in her style! Jamila caught us almost by surprise when she first emerged – a Chicago soul singer who wasn't on our radar, and who already had this fully-formed, completely unique style – but here, she embraces legacies of past musical and cultural inspirations, folding them into a instrumental settings created almost completely on her own, and which are topped by these shape-shifting lyrics that really live up to their references. The album shows a powerful, personal, and completely self-contained approach to the music – something that many of Jamila's contemporaries can hardly match – and titles include "Miles", "Baldwin", "Basquiat", "Eartha", "Giovanni", "Zora", "Betty", "Frida", "Sun Ra", and "Octavia".  © 1996-2021, Dusty Groove, Inc.
(Includes download!)