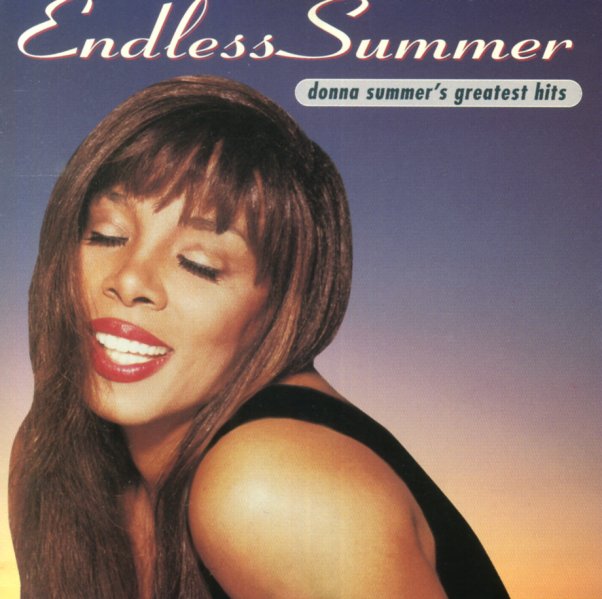 Loveshine
Mercury/PTG (Netherlands), 1978. Used
CD...$11.99
Funky genius from Con Funk Shun – working here under the production helm of Skip Scarborough, who seems to give them an even sharper edge than usual! The album's filled with those tightly compressed rhythms that Skip was so great in producing back in the 70s – grooves that seem to make ... CD