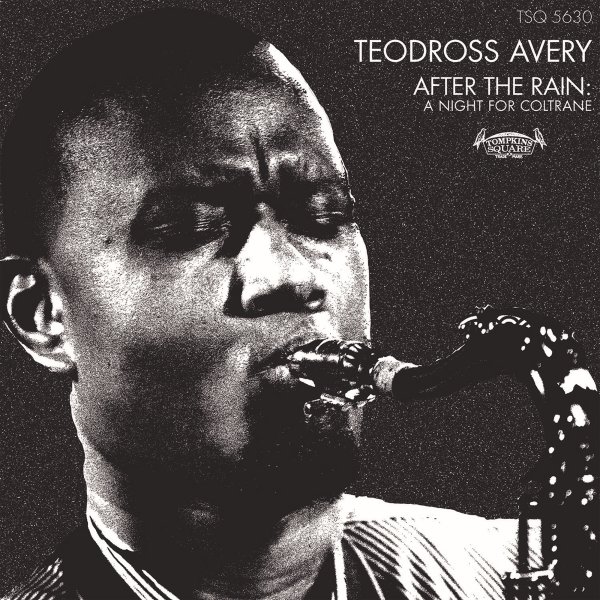 Somewhere Different
Impulse, 2021. New Copy
CD...$13.99 14.99
The Impulse Records debut of Brandee Younger – an artist who's more than worthy of appearance on that legendary label! As with another famous Impulse musician, Alice Coltrane, Younger's main instrument here is the harp – but she uses the instrument in ways that are very much her own ... CD