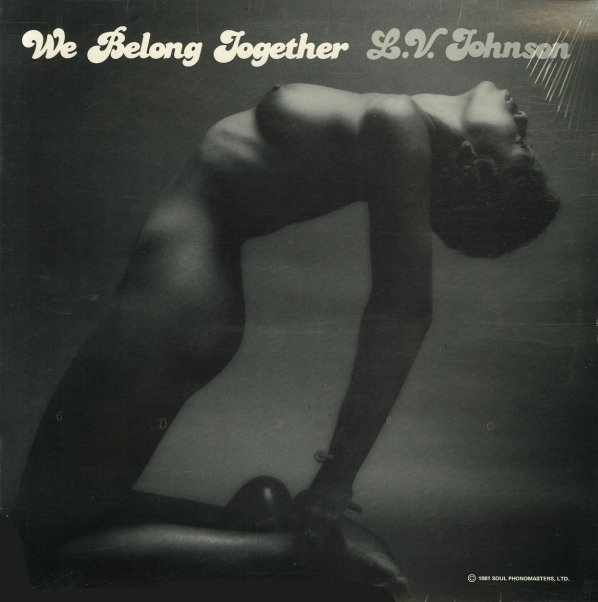 Intrigue With Soul
Mercury/Monkey Dog (Germany), Mid 60s. New Copy (reissue)
LP...$11.99
A unique little record – unlike anything else we can think of – one that combines the hippest side of the 60s soul jazz vibe with that decade's popular love of spy culture too! The set's mostly instrumental, but has a few dropped-in vocals that really open things up – and the ... LP, Vinyl record album

Free Will (180 gram pressing)
Flying Dutchman/BGP (UK), Early 70s. New Copy Gatefold
LP...$19.99 26.99
A really tremendous album from the legendary Gil Scott-Heron – and a set that stands as one of his greatest statements from the 70s! The record is a wonderful example of Gil's work in two different styles – sweet mellow jazzy soul, and harder heavier protest poetry – the latter ... LP, Vinyl record album