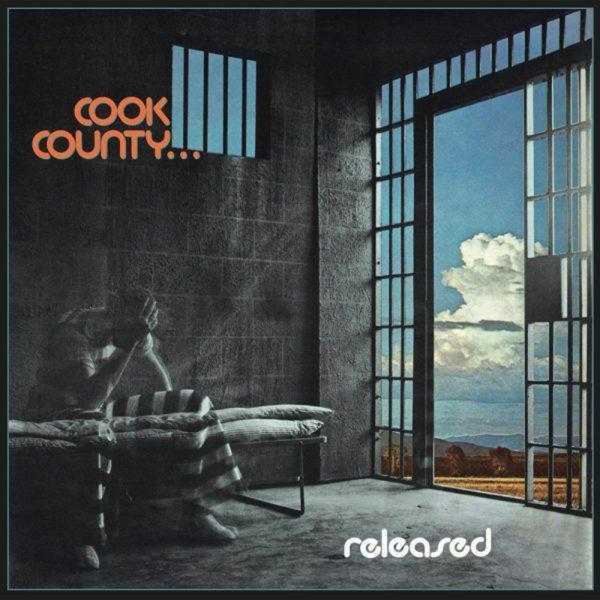 A rare funk album with a prison pedigree – a set created by inmates at Chicago's Cook County prison in the 70s, following a tradition of cellblock soul that includes groups like The Escorts and Power Of Attorney! These guys get help from Chicago soul legend Cash McCall – who arranged and produced with Zach Prather, and who really keeps things sharp, tight, and on the money – lots of bouncing boogie funk rhythms at the bottom, at a level that really belies the group's identity behind bars – as it sounds like they're having a heck of a good time making the record! There's a few mellower ballads that balance things out, and show that these guys aren't just a funk band at the core – sweet soul numbers that really round out the record, which includes the tunes "Life Ain't Nothin But A Groove", "Funk Some More", "Inner Flight", "You're The One", "Party Down", "Star Wars", "Space Dancin", and "I Don't Wanna Lose Your Love".  © 1996-2021, Dusty Groove, Inc.