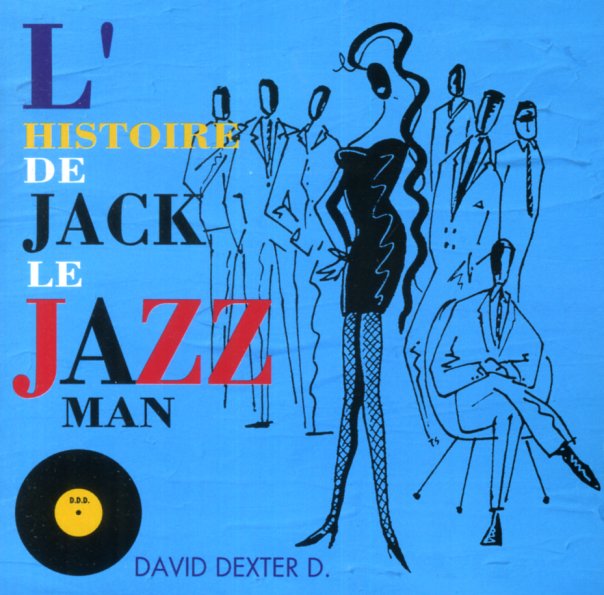 Lefto Presents Jazz Cats
Sdban (Belgium), 2018. Used
CD...$5.99
The jazz cats here are all pretty contemporary – younger musicians and combos on the current scene in Belgium – which turns out to have a fantastic array of really fresh sounds! Some groups play straight, some maybe use a bit more electronics – others are more acoustic than ... CD

Herbaliser Band – Session 1
Department H (UK), 2000. Used
CD...$6.99
Live band hip hop funk grooves from Herbaliser & friends – the tight and bumping Session 1 from the dawn of the aughts! Herbaliser and players from the Easy Access Orchestra knocked it out in a couple days as if they'd been playing together for years, with some lean, kinda jazzy funk ... CD