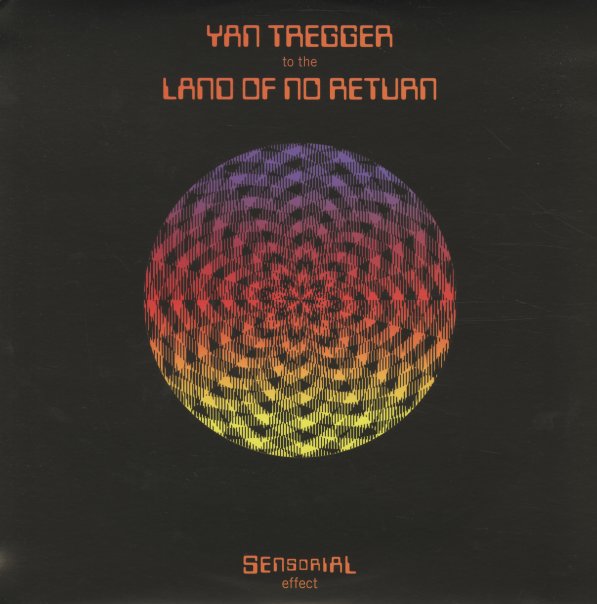 Yan Tregger gave the world some funky sound library work in the 70s – but here, he's in much darker territory – definitely in the land of no return, which he explores with waves of really moody electronics! The tunes are still rhythmic – as with Yan's previous work – but also have all these dark corners, spooky echoes, and fuzzy electronics all around the edges – maybe in a way that's similar to the Jazz Funk Greats sound of Throbbing Gristle, but with no vocals at all – and more focused too. Titles include "Hooter", "Shelters", "Insects World", "Caught", "Starting Tone", "Departure", "Nature Death", and "Metal Kit". Reissue features the unreleased bonus track "Space Flower".  © 1996-2021, Dusty Groove, Inc.
(Limited edition of 500!)