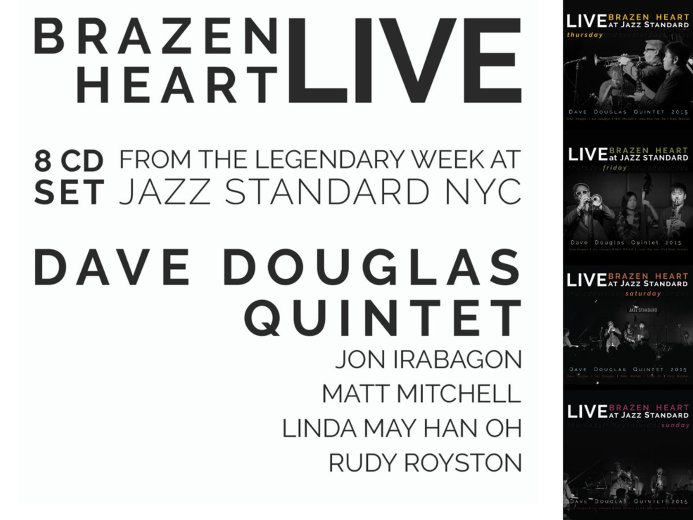 Metropolis Paradise
Greenleaf, 2019. New Copy
CD...$7.99 13.99 (CD...$5.99)
Maybe the first album we've ever seen to feature drummer Marieke Wiening as a leader – but a set that fits in very nicely with the overall aesthetic of the Greenleaf label – in the way that the label's releases are always trying to push the further boundaries of jazz expression, but all ... CD