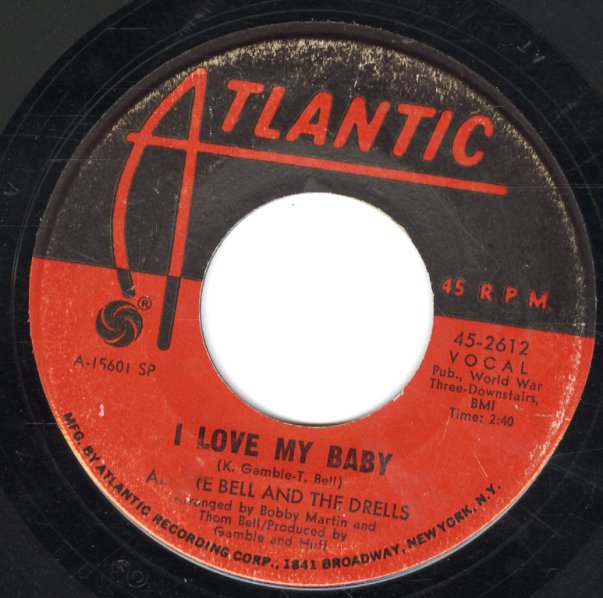 I Love My Baby/Just A Little Closer