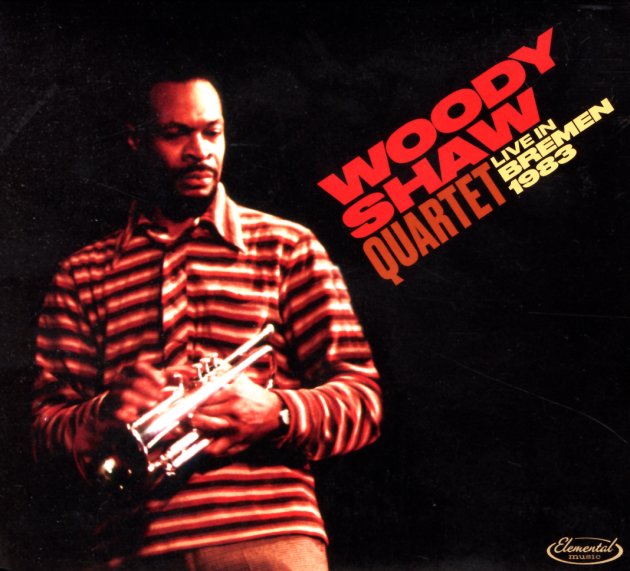 We completely love the music of Woody Shaw – but unfortunately, the legendary trumpeter left this planet way too soon, and only gave us about 20 years of recordings! Fortunately, the vaults have yielded some gems like this over the years – unreleased live material that not only adds to the space in Woody's catalog, but also really shows us how special he could be in a live setting! Shaw's got this strength of imagination and inner spirituality that never falters at all, even when the tracks are stretching out nice and long – which they really do here, as almost all the numbers move way past the ten minute mark – and have Woody blowing magnificent solos throughout. The group is great, too, with Mulgrew Miller on piano, Tony Reedus on drums, and Stafford James on some especially crucial bass – an instrument that always seems to drive Shaw onto new heights when it's handled the right way, which it definitely is here. Titles include "Eastern Joy Dance", "Rahssan's Run", "The Organ Grinder", "Pressing The Issue", "Sweet Love Of Mine", "Katrina Ballerina", and "400 Years Ago Tomorrow".  © 1996-2022, Dusty Groove, Inc.
(Limited edition!)