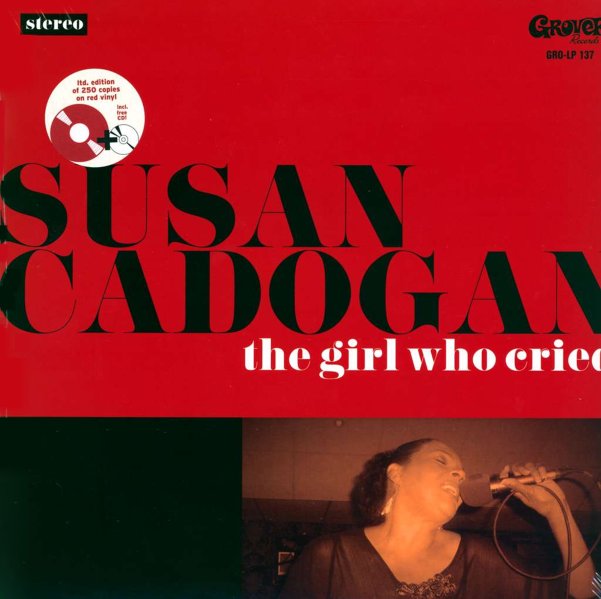 A great return to form for one of the greatest female singers of the 70s reggae scene – the lovely Susan Cadogan, who works here in a format that really lets her hit all the right sort of vibes! Rhythms are full, but laidback – and Susan's voice is beautifully upfront, maybe a bit raspier than before – but with all of its heartbreaking charms fully intact, served up in a very classic style! Titles include "Crazy", "The Best Of Me", "Don't Know Why", "Lay Down Beside You", "Nine Million Bicycles", "The Girl Who Cried", "Truth Talkin", and "Don't Burn Your Bridges Behind You".  © 1996-2021, Dusty Groove, Inc.