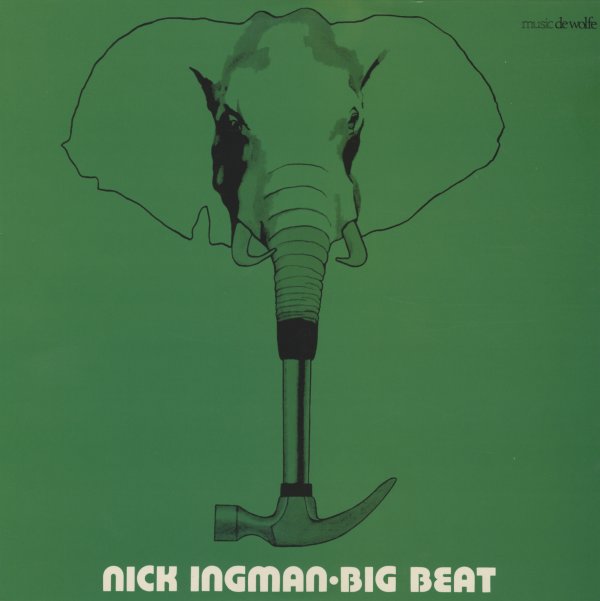 A funky sound library gem from Nick Ingman – not to be confused with the other Big Beat records from the KPM label – as this set's got an even sharper, hipper vibe overall! Keyboards are in the lead on most numbers – although they get lots of support from the beats promised in the title – as Fender Rhodes, clavinet, and other keyboards soar out in a range of modes that even includes a few moogy moments that are especially nice! Instrumentation is lean overall, although still with all that strong sense of arrangement that can make even larger groups from these golden British years so great. Lots of funky instrumentals throughout – with titles that include "Strike", "Down Home", "Thrust", "Snatch", "Trip Wire", "Overtone", "Smooth", "Long Line", "Throng", and "Orgy".  © 1996-2021, Dusty Groove, Inc.