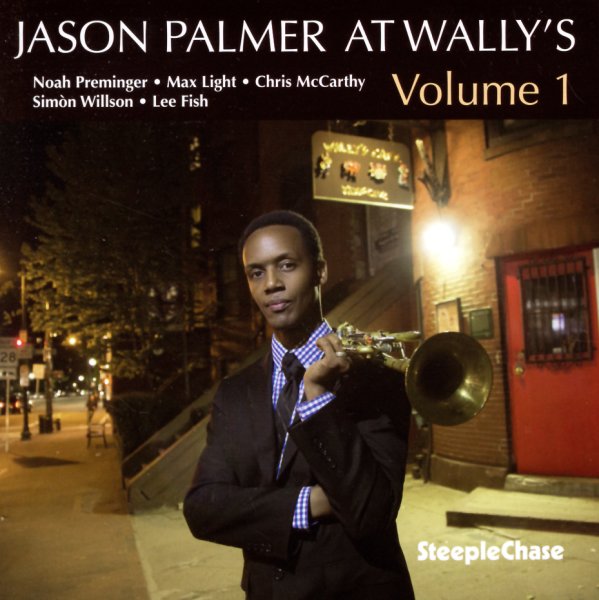 Trumpeter Jason Palmer has given us some great creative projects in recent years – but this time around, he's in a wonderfully back-to-basics mode – working with an excellent combo in a small club in Boston – on long tracks that really stretch out and let us hear his imaginative skill on solos! The core group is a quintet – with the excellent Noah Preminger on tenor, and Max Light ringing out nicely on guitar – driven by rhythms from Simon Willson on bass and Lee Fish on drums – players who keep a nice sense of structure in the tunes, even while things are open enough to really let the solos expand! Chris McCarthy plays Fender Rhodes on one track on each volume – and all titles are great originals by Palmer – really showing his dynamic vision as a leader. Titles on this first volume include "Gabby", "Kemerovo", "Preservation Of The Lower 9th Ward", "Be Aware", and "Stop Drop & Roll".  © 1996-2021, Dusty Groove, Inc.