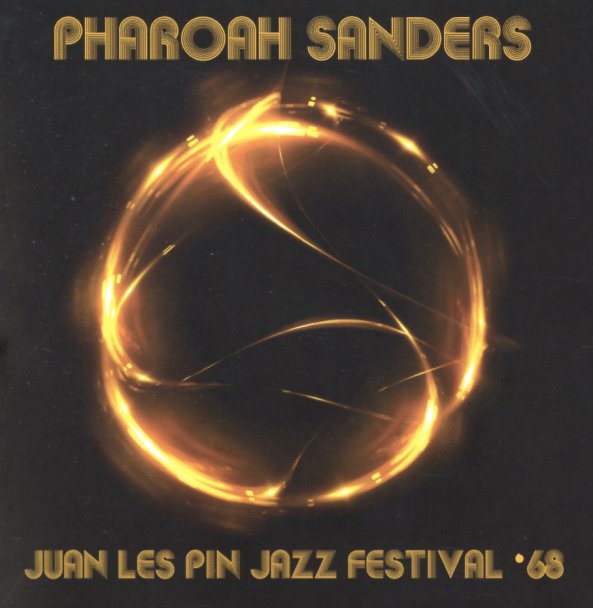 A very early live set by Pharoah Sanders – very much in the best modes of his late 60s albums on Impulse Records, and a great addition to that era of recordings from the tenor genius! The performance was recorded by French Radio, and has great sound quality – really capturing the soulful shadings of the group, which is a quartet with a young Lonnie Liston Smith on piano, Sirone on bass, and Majeed Shabazz on drums. There's no other instrumentation at all, but the interplay between Sanders and Smith is wonderful – as full of tonal color as their studio recordings – and Sirone is really fantastic too. The performance is presented as one long continuous track – beginning with a long improvisation, then moving through "Venus" and "The Creator Has A Master Plan" – all as spiritual as you'd expect!  © 1996-2022, Dusty Groove, Inc.