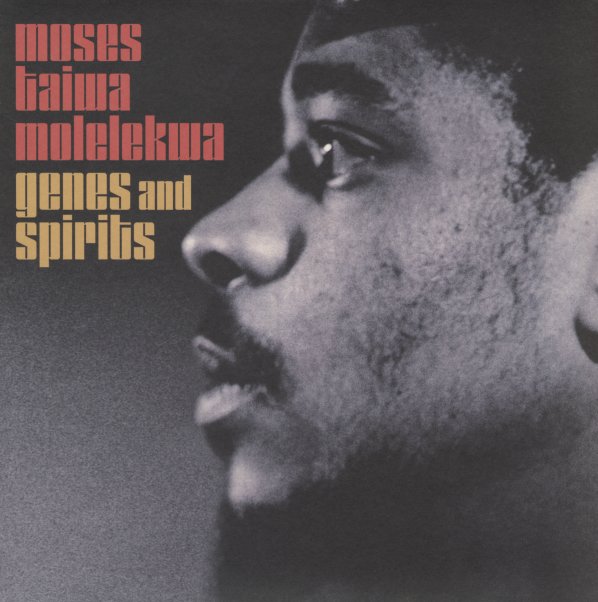 An overlooked bit of spiritual jazz from the 90s – issued at a time when the South African scene was really hitting a new level of creative energy, even though much of it wasn't always recognized by audiences over here in the US! The set's got this powerful fusion of ideas – older South African jazz styles mixed with new inspirations from other points of the globe, especially London – as keyboardist Moses Taiwa Molelekwa plays piano, Fender Rhodes, and other keyboards in shifting settings that are often very heavy on percussion and bass, used in differing ways that evoke a more global sense of rhythm. The album also features work from Dennis Rollins on trombone, Frances Reardon on bass clarinet, Khaya Mahlangu on soprano sax, Byron Wallen on trumpet, Rowland Sutherland on flute, and Lawrence Matshiza on guitar – and there's a bit of vocals on the record from Flora Purim, Max Mntambo, and Lungiswa Plaatijes, plus a bit from Moses himself. The vibe is somewhere in the territory of some of the excellent Sheer Sound jazz releases at the end of the last century – and titles include "Spirits Of Tembisa", "Sogra", "Genes & Spirits", "Tsala", "Wa Mpona", "Kwaze Kwangcono", "Rapela", "Dance To Africa", and "Ntatemoholo".  © 1996-2021, Dusty Groove, Inc.
(First time vinyl pressing!)