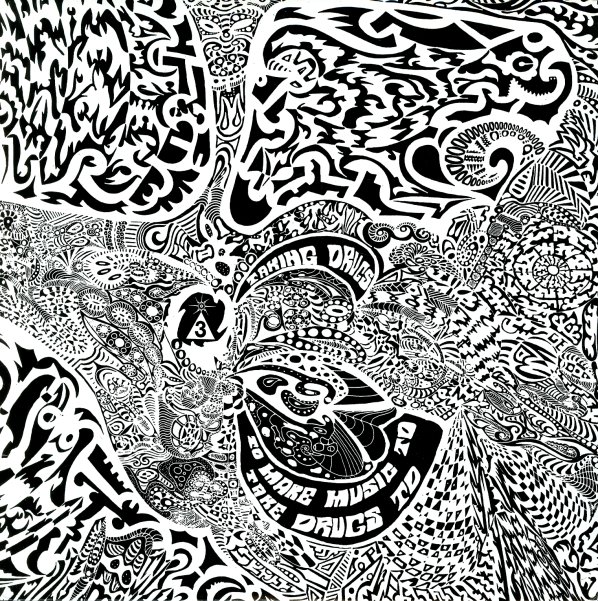 Taking Drugs To Make Music To Take Drugs To (with download)

The title certainly gets it right – as Spacemen 3 were legally-registered heroin addicts in the UK at the time of this recording – very unusual in the years before heroin chic of the 90s! The set came out after the group's first few landmark records, but actually features earlier demo material recorded in 1986 – really wonderful sounds that are a great change from the tighter direction the group were taking as the 90s moved on – as these sides still have them very much awash in fuzz, and probably pretty fuzzed-out themselves! Sonic Boom provides loads of wonderfully trippy guitar feedback, and the group's a quartet here – with guitar, bass, and percussion – on titles that include "Come Down Easy", "That's Just Fine", "Mary Anne", "Sound Of Confusion", "A-Men", and "Losing Touch With My Mind".  © 1996-2021, Dusty Groove, Inc.
(Includes download!)