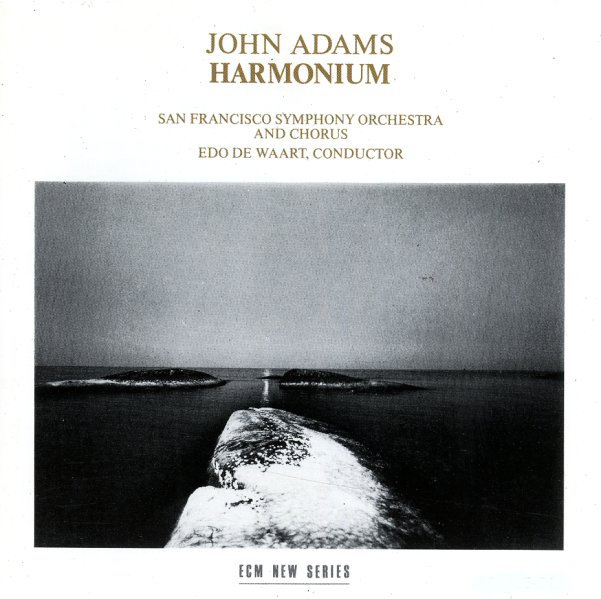 A fantastic reading of one of our favorite works from John Adams – inspired by poetry from John Donne and Emily Dickenson!  © 1996-2023, Dusty Groove, Inc.
(West German pressing.)