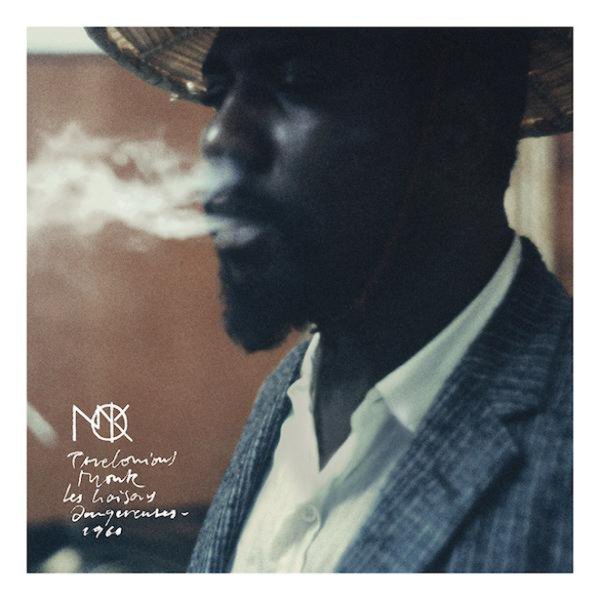 A rare and unused soundtrack recording by Thelonious Monk – and a set of music that would be a standout in his catalog, even if it wasn't planned for a film! You probably know the Art Blakey soundtrack for the movie – which was the used and released version – and you might even know the Duke Jordan recording, too – but this batch of material is equally wonderful, and features an unusual quintet that has Monk's piano alongside the twin tenors of both Charlie Rouse and Barney Wilen – the latter of whom was such a key part of the French scene that gave the world the film in the late 50s. Other group members include Sam Jones on bass and Art Taylor on drums – and most numbers are reworkings of other Monk compositions, but done especially for the film – with titles that include "Six In One", "Light Blue", "By & By", "Ba Lue Bolivar Ba Lues Are", "Pannonica", "Well You Needn't", and "Rhythm-A-Ning" – all presented here in differing versions and mixes.  © 1996-2022, Dusty Groove, Inc.