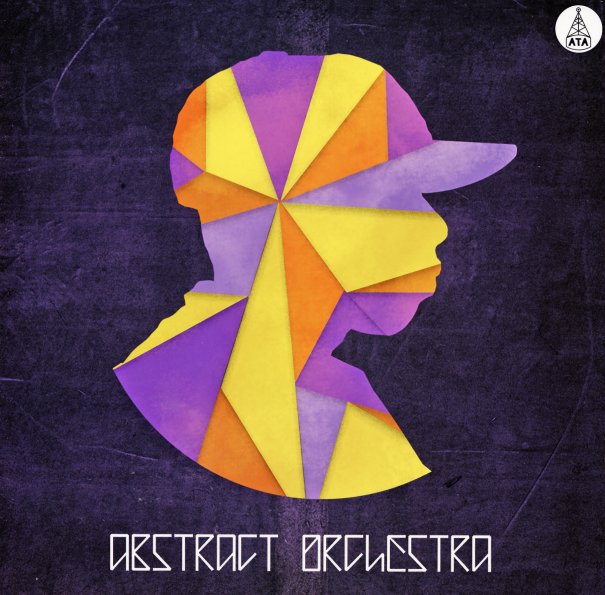 There's nothing abstract here – as the set's a fantastically-focused tribute to the late Jay Dee – put together in a style that's mostly jazz, but which also has some great vocal touches too! The music's roots are in hip hop, but the presentation here is awash in strong work on saxes, trumpet, and trombone – used over rhythms that are played live, and which have this warm glow that's like 70s jazz funk, filtered through the hop hop generation! Emphasis is on horn solos, but the set also features twin female singers – who provide some chorus vocals, and a warm link between the instrumental modes in a really great way. So maybe consider this both a soul and a jazz remake of the world of Dilla – and a great one too. Titles include "Welcome To Detroit/The Diary", "Dilla Mix 1", "Official/Fall In Love", "Love", "Angel"," King", "Two Can Win", "Raw Sh*t", "Workinonit", and "Stop".  © 1996-2021, Dusty Groove, Inc.