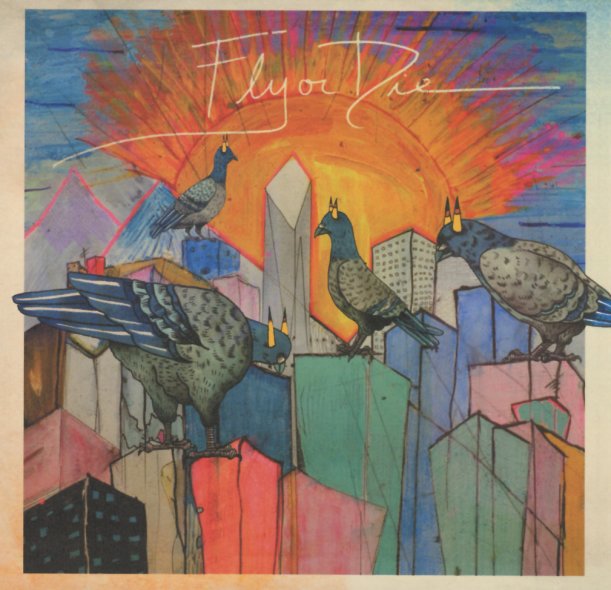 An incredible debut from trumpeter Jaimie Branch – an artist who seems ready to be one of the boldest new voices in jazz on the Chicago scene! Branch works here at a level that both lives up to an AACM legacy of experimentation, and the rich exploration in new jazz forms that we love from the International Anthem label – a short-lived imprint, but who who've really opened up a wider audiences for the best creative efforts from our home town! Branch's group here is great – with Tomeka Reid on cello, Jason Ajemian on bass, and Chad Taylor on drums – the last of whom brings his wonderfully loose, open, yet still-swinging style to play – and creates this magical flow that only seems to inspire Jaimie's bold trumpet work even more. The record is constantly creative, but deeply spiritual too – and also includes guest performances from Josh Berman on cornet and Matt Schneider on guitar. Titles include "Jump Off", "The Storm", "Waltzer", "Fly Or Die", "Leaves Of Glass", and "Meanwhile".  © 1996-2021, Dusty Groove, Inc.