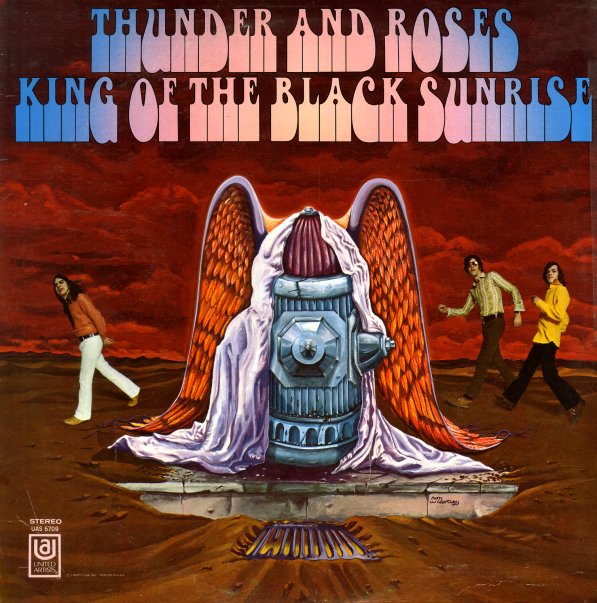 King Of The Black Sunrise

(Cover has a cut corner, some splitting on the top seam, and light surface wear.)

Kamikaze
United Artists, 1975. Very Good+ Gatefold
LP...$9.99
Deke Leonard's really finding himself as a solo artist here – so much so, he begins the album with an instrumental, then continues to push his strengths on that instrument every bit as much as his edgey vocals! As with his previous record, there's some great help here from old bandmates in ... LP, Vinyl record album