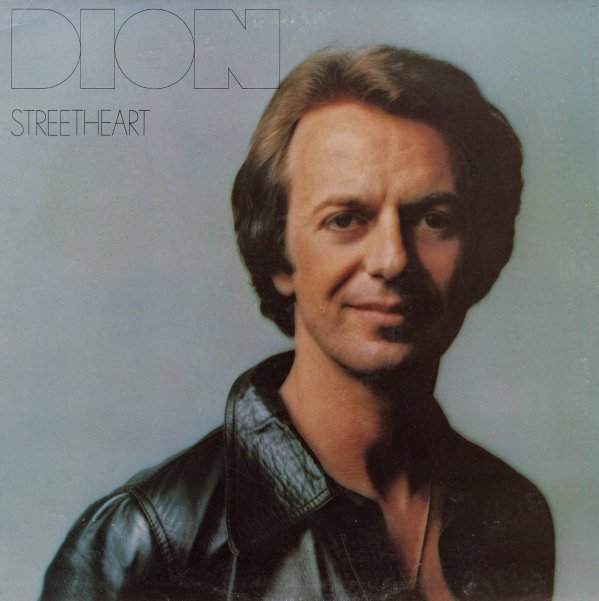 Streetheart features arrangements by Michael Omartin that have a warm mid 70s AOR sound, with a trace of sadness that cuts through the mix. Titles include "Hey My Love", "More to You", "You Showed Me What Love Is", "Baby Let's Stick Together", "New York City Song", "Born to Be With You", "Make The Woman Love Me", "Your Own Back Yard", and "In & Out Of The Shadows".  © 1996-2021, Dusty Groove, Inc.
(Cover has a cutout notch.)

Donna The Prima Donna
Columbia, 1963. Very Good
LP...$7.99
Dion really sounds great here – stepping away from the straighter pop of his roots, and mixing in a bit of soul, and just a tiny current of the headier sounds he'd unlock later in the 60s! The production style is pop, but the material often goes far past that – into territory that ... LP, Vinyl record album