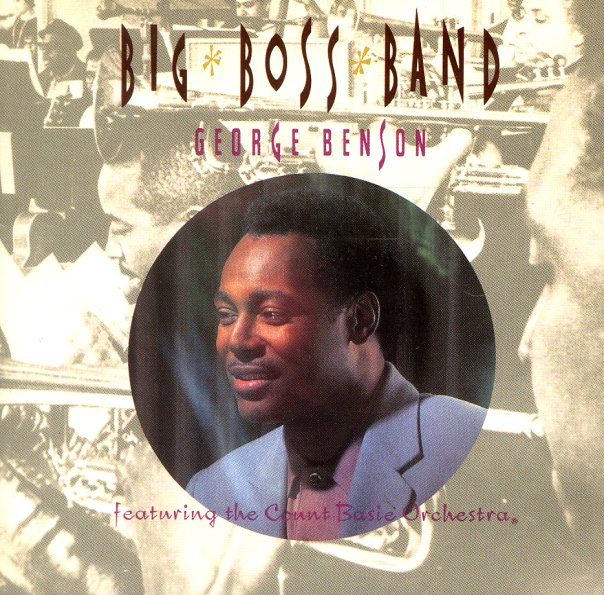 George Benson more than earns the title on this one – given that most of the tracks feature backings from the Count Basie Orchestra under the direction of Frank Foster – a great ensemble who really help keep things soulful throughout! Despite the date of the set, the feel here is a bit more classic than most of Benson's work from the time – as the group bring a full acoustic soul to the record – a swelling, swaying brace of horns that seems to push George's vocals a bit more than usual – past that simply sweet style that was the usual Benson bag. There's a range and depth here that's really surprising – a quality that goes past the hokey title, which might make you expect less from the record – and although there's a few brief moments that get slightly contemporary, these pass quickly in favor of a classic groove. Titles include "On Green Dolphin Street", "Without A Song", "Ready Now That You Are", "Basie's Bag", "Skylark", and "How Do You Keep The Music Playing".  © 1996-2021, Dusty Groove, Inc.
(Out of print, Columbia House pressing.)

Giblet Gravy
Verve, 1967. Used
CD...$12.99
Very groovy work from guitarist George Benson – and a set that really helped him make the transition from small group soul jazz to some of his more ambitious work to come! The album's still quite soulful and a bit funky at times – but it also features larger arrangements from the great ... CD