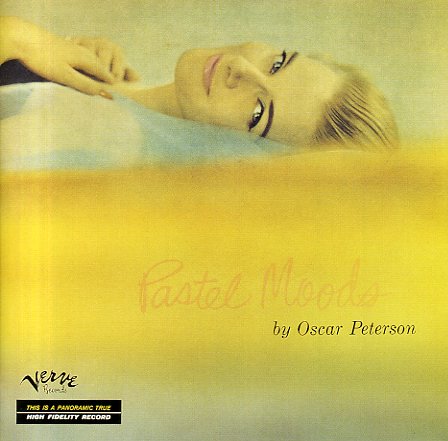 We couldn't think of a better title for this one – as Oscar's in perfect form, crafting lightly shaded tones on the keys – and working with the guitar/bass drumless trio format that made his work so fluid in the 50s. The album's as seductive as its title and beautiful cover, and Oscar performs wonderfully on tunes that include "You Go To My Head", "My Old Flame", "Angel Eyes", "Unforgettable", "Moonglow", and "I Can't Get Started".  © 1996-2021, Dusty Groove, Inc.
(Black label pressing with deep groove. Cover has a split top seam, a half split spine, and light staining on the back.)