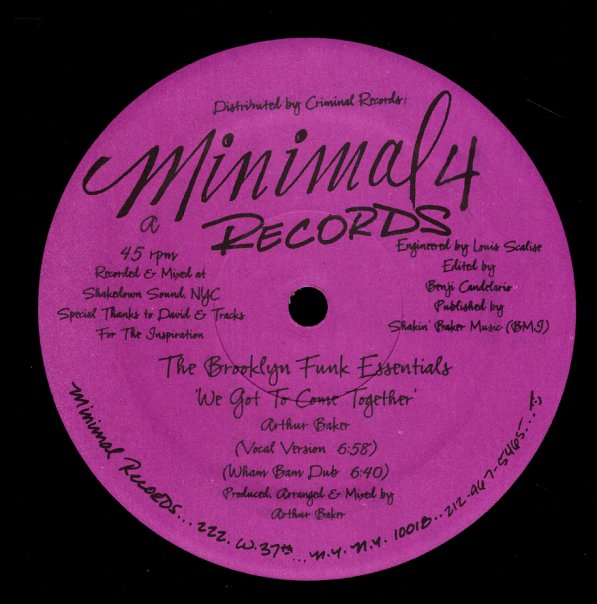 Mellow Out & Acoustic EP 1
Jazzy Sport (Japan), 2006. Near Mint-
12-inch...$39.99
As the Cro-Magnon sound gets progressively more heavily textured and atmospheric on their successive and still stellar LPs, the trio scales it back a bit for the Mellow Out & Acoustic – a groovy batch of jazz funk covers and originals! The vibe is actually often electric, cut from cloth ... 12-inch, Vinyl record