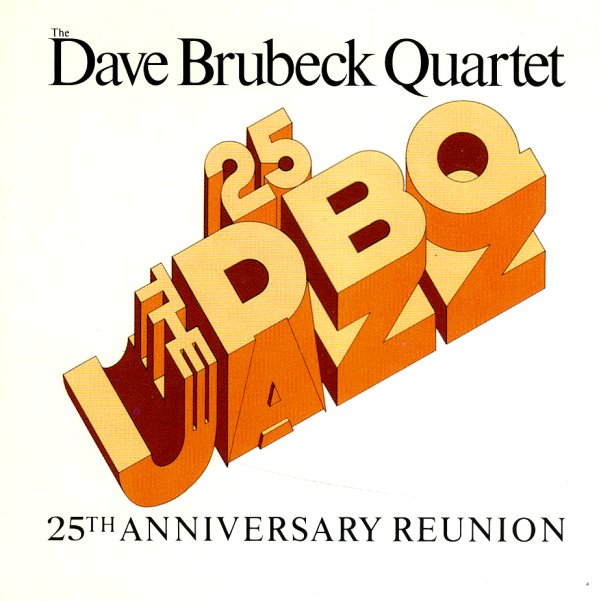 Kind of a cheesy cover, but a surprisingly nice set – done with the same depth that the A&M/Horizon series had brought to Paul Desmond's records of the time! Tracks are nice and long, and Desmond's alto sounds great – and it's wonderful to have Eugene Wright back on bass and Joe Morello on drums! Titles include the long "African Times Suite" – plus "Take Five", "St Louis Blues", and "Three To Get Ready & Four To Go".  © 1996-2022, Dusty Groove, Inc.
(Out of print, early digipack pressing.)

Thad Jones/Mel Lewis Quartet (A&M)
A&M, 1977. Used
CD...$12.99
Surprisingly great quartet tracks from two cats we're normally used to hearing in a big band – Thad Jones on cornet and Mel Lewis on drums – joined by Harold Danko on piano and Rufus Reid on bass. Tracks are long, and titles include "But Not For Me", "Autumn Leaves" ... CD